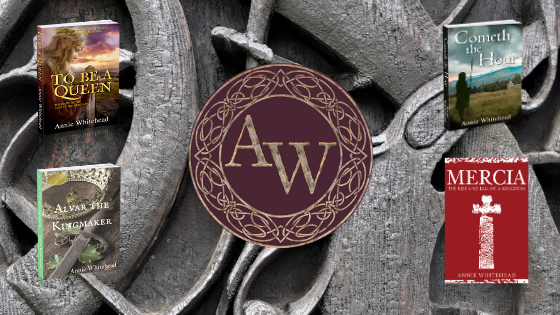 Today I am delighted to welcome as my guest, author Steven A. McKay: 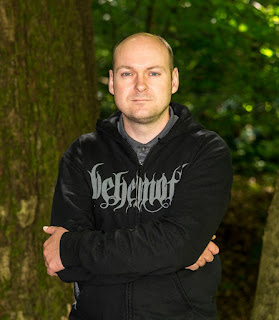 At the start of your Forest Lord series, Robin Hood is 17. Why did you choose to start the story there?

Ha, to be perfectly honest I don't really remember why I made him so young. But back then a 17 year-old wasn't like a teenager of modern times. They married earlier, went to war earlier, died – on average – earlier...So although it might seem to a reader in 2015 that Robin would be very immature, in reality, young men and women in medieval times were much more experienced in everything life has to offer than nowadays.
I'll let you in on a secret – originally Wolf's Head was a lot more fantasy inspired and Robin was going to eventually turn out to be a sort of reincarnation of King Arthur and other old heroes. So he kinda had to start out young and “learn” his trade and who he really was. Obviously that aspect fell by the wayside but it seemed right to keep him as a young man who would grow into his role as outlaw leader as the series progressed.

Like actors who take on famous roles and claim not to have watched previous versions, did you try to avoid previous interpretations of the Robin Hood stories?

Mostly, yes. My mum bought me Angus Donald's Outlaw as I was writing Wolf's Head and I read it just to make sure I wasn't unknowingly ripping it off! I was disappointed that a new Robin Hood series had come out just before I'd completed my own first book but glad to see Angus's book was totally different to what I was doing.
I did avoid other Hood novels but immersed myself somewhat in the Robin of Sherwood DVDs. That influenced me a great deal – the camaraderie and loyalty and sheer enjoyment of life that the characters – and actors! – in that show portrayed was really inspiring. I'm over the moon to have Phil Rose – Friar Tuck from RoS – doing the foreword for my new novella Friar Tuck and the Christmas Devil! 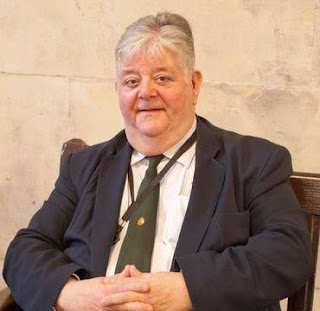 Can you tell us a bit more about your Robin - who is he, and where is he from?

I looked at the history of the “real” Robin Hood and tried to stick as closely as possible to the very first, original tales. So, he's a yeoman – not a peasant or nobleman – and he's from Wakefield in Yorkshire. Basically he's a normal man, from a normal little town who's thrown into a pretty crappy situation and has to learn how to deal with it all. Of course, the fact he's almost superhumanly skilled with longbow and sword is a great help…! 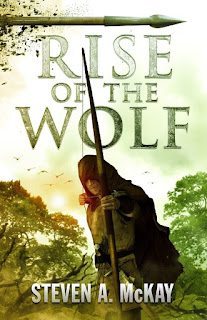 You've published three volumes so far - will there be any more?

Yes, one more which I will hopefully be working on today. I originally planned a neat trilogy but it sort of expanded itself into a four book series without my knowledge or permission!
Hopefully I'll be able to do another novella featuring one of the characters – Little John or Will Scarlet maybe – before I wrap the whole thing up and move onto the next series.

Can you tell us about Tuck and what sort of Christmas he's going to have? 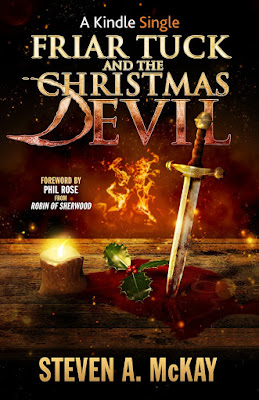 Tuck is just as you'd expect: portly, tonsured head, likes his meat and ale, and can also fight as well as any of Robin's outlaw gang. He's spending Christmas in the village of Brandesburton this year (1323) and the villagers are frightened as there's been reports of a horned, cloven-hoofed devil roaming the place in the wee hours...Tuck, being a nosey-bastard, decides to get to the bottom of the mystery!

I'm sometimes criticised for the amount of swearing in my books but this one is much tamer. I'd like to think it will appeal to all ages although there is some violence in it.
It's actually been chosen to be part of Amazon's Kindle Singles programme which, apparently receives thousands of submissions every month so...to have my work chosen for something like that is just amazing! Congratulations!


Who are you when you are not writing?

I still work a full-time day job, reading gas and electric meters around the Glasgow area. I've been doing that for years and I rather like it. When I'm not doing that I love to spend time with my family – I have a 2 year-old son and an 8 year-old daughter and being a dad is the most incredible experience in the world.
I also play guitar – writing and listening to heavy metal music has been the one consistent hobby all throughout my life. I'll still be playing my Jackson King V to Megadeth when I'm 70 I hope!

It's been suggested that there is a Robin Hood for each generation - how much do you agree with that?

I'm not really sure about that – I think the same thing has been said of King Arthur but...I dunno, a statement like that kinda suggests one version is the be all and end all and others are inferior. But I know for a fact many of my readers also enjoy Angus Donald's books.
If there can be only one, though, I hope it's mine…

Thanks for talking to me, I had fun!

Thanks for such illuminating answers

at his Amazon Author Page 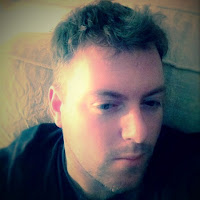 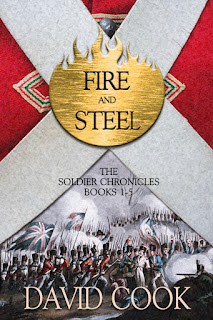 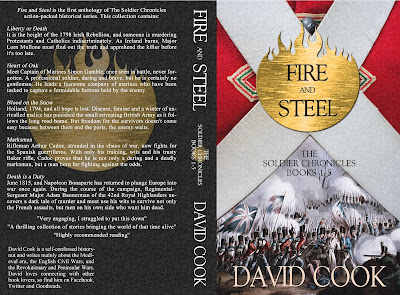 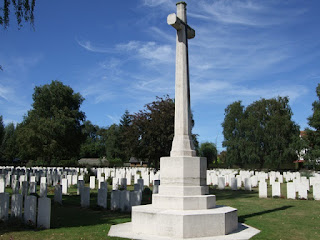 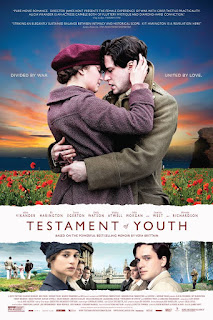 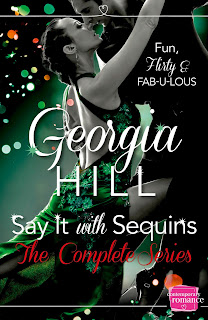 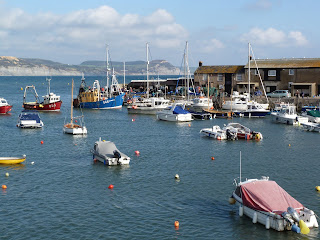 Posted by Annie Whitehead at 06:27 No comments: 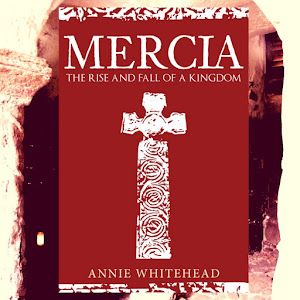